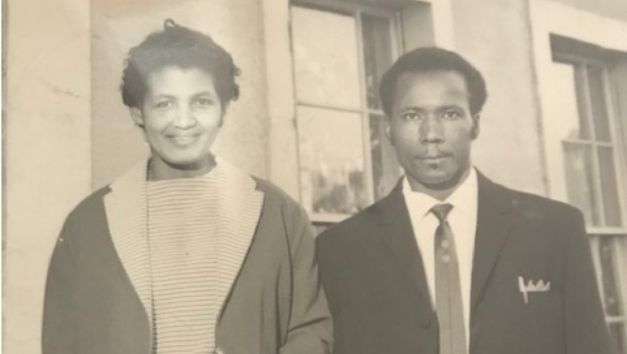 What Windrush means to me

Today (Tuesday 22 June) is National Windrush Day where we celebrate the outstanding contribution of Caribbean people to the UK. We also mark how they have helped to make the NHS what it is today.

Our lead nurse for children looked after, Angela Reece, is a direct descendent from the Windrush Generation and recollects her memories: 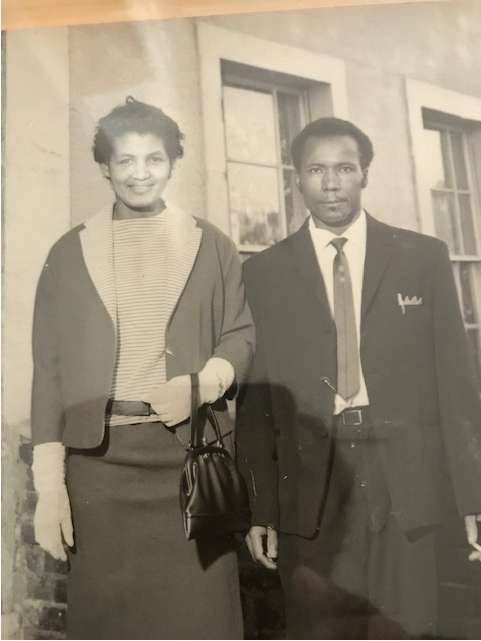 “At this time Jamaica was part of the Commonwealth and British Empire, and as such, residents of Jamaica were invited to travel to England to contribute to society and help to rebuild the economy in a post-war Britain. Many Jamaicans felt it their duty, and made the decision to travel to an unfamiliar land.

“This was the time of great upheaval in the country and many young men and women travelled. These are now known as the ‘Windrush Generation’, those who travelled to the UK between 1958 and 1971.

“Mum has told us children of how our grandfather was very sceptical whether she would ever hear from dad again once he travelled to the UK. He was convinced that dad would forget his wife and family.

“When my dad left the Jamaica in 1960 as part of the Windrush Generation, my mum was already pregnant with their third child. It would be four years until dad met his youngest child.

"It took dad over a month to travel by boat via Italy and then to Britain. The journey lacked any comforts or luxuries and was a basic one-month trip.

“Dad arrived and worked in lower paid jobs, always in manual labour, and very often shift work. It was not easy being a first-generation Jamaican in England, in the early 1960s. Racism, anger and aggression was a regular occurrence. Saving money and finding safety in numbers, dad lived cheaply with other Jamaicans in what we might now as label as “overpopulated bedsits in the more run-down areas of Bristol.” True to his word to mum, dad sent money back to Jamaica to help with the raising of children and also saved money and sent for mum, and she arrived in the UK in 1962, the year this picture was taken.

“Sadly, she had to leave her three children behind in Jamaica to be cared for by grandparents. It would be another four years until they could afford to pay for the children to arrive in the UK.

“The story of my parents’ journey mirrors the same as many migrants from Jamaica to the UK in the early 1960s, it is not unique. I see my parents as extremely hard-working people with such great strength of character loyalty and integrity. They went through so much to be able to provide better future which they planned in the 1950s. It was never easy for them.

“After adding to the UK society and economy, they retired and returned to Jamaica in 1993, and are currently still enjoying their lives. I am so proud of them.”