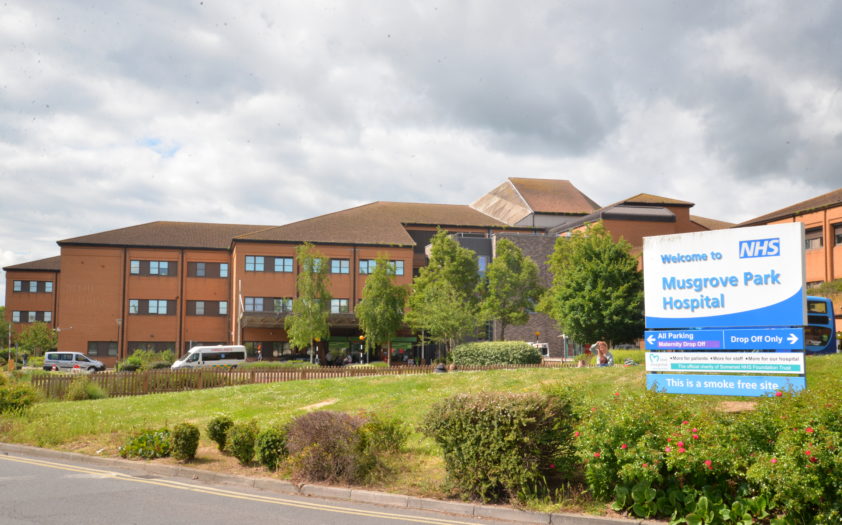 The hospital provides inpatient, outpatient, emergency care and children’s and maternity services. It has a high dependency and intensive care unit, 16 operating theatres and numerous medical and surgical inpatient wards. It has a fully equipped diagnostic imaging department that operates seven days per week, and a purpose-built cancer treatment centre which includes chemotherapy and radiotherapy facilities for both inpatients and outpatients. Musgrove Park Hospital also provides outpatient services at a number of community hospitals in Somerset.

Musgrove Park Hospital is built over one large area in a residential part of Taunton and has a range of linked or separate buildings. The hospital is made up of a range of buildings of different ages and use. It was the 67th general hospital to be authorised during World War II in 1941 and was used as an American Army hospital until it became an NHS hospital in 1951. The Queen’s building was the first new building to be opened in 1987 which houses the Emergency Department, and the Duchess building which opened in 1995. In 2014, the Jubilee building was completed and fully opened. The Old Building, which houses the operating theatres and critical care, and the maternity unit remain part of the original hospital and are now among the oldest NHS estate in the country.

We are investing in our hospital buildings. We are planning a new £80 million surgical centre that will include state-of-the-art operating theatres, a critical care unit and an endoscopy suite and replace much of our 1940s buildings.

We are also undertaking a separate £11.5 million development to move the hospital’s surgical assessment unit closer to the hospital’s emergency department which will mean faster access to consultants and surgeons and quicker assessments for patients who may require emergency surgery.